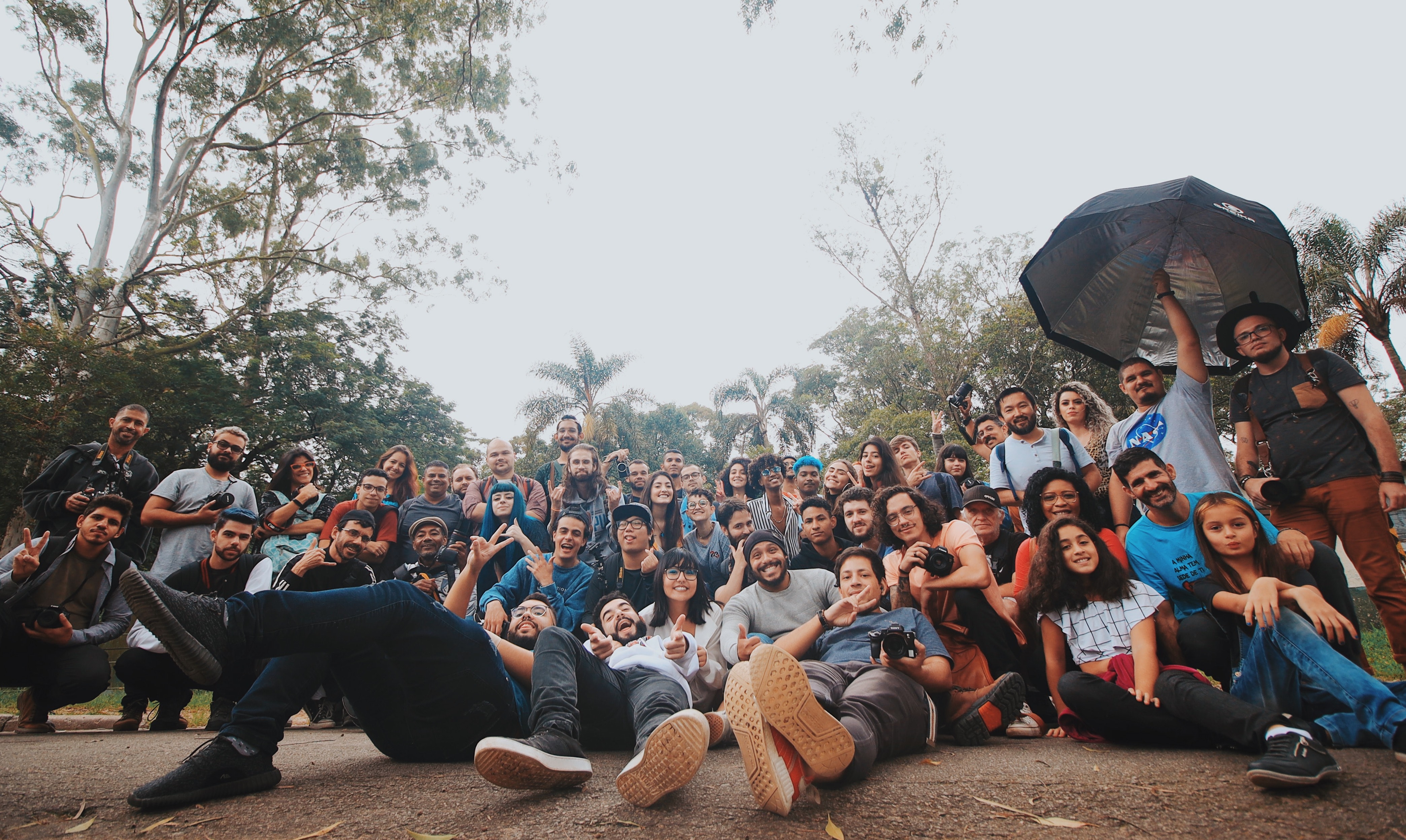 The strongest social influencer is the collective by reputation and reciprocation

People are a lot more likely to participate in sustainable actions and behaviors when they see that their peers are already participating. Observation, reputation, and the fear of missing out within a collective prove to be key drivers for participation in a new behavior.

To successfully test an experiment on preventing energy blackouts in a certain living area in 2013, it was necessary to have a great participation of residents in the area to test the solutions, because a device had to be installed on their houses. Erez Yoeli took the chance in this project to research various ways to maximize voluntary participation.

It turned out that as people had social proof because they observed other people sign their names and recognized the names of their neighbors, residents were three times more likely to sign-up for the experiment than if they were to sign up on an anonymous sign-up sheet.

The results were remarkable: the financial reward for participation did not deliver at all. Firstly, the name-based sign-up sheet gathered three times more sign-ups than the anonymous one. Moreover, the observed sign-ups in a communal area turned out to sign-up seven times more participants than the sign-up option with a financial incentive of 25 dollars.

So social proof and maybe even a bit of (positive) social pressure, is stronger than a financial incentive. But it does not stop with observability: in another study, a hotel experimented with various messages to ask their guests to reuse their towels.

Social science increased the reusing of towels in hotels

Hearing about hotels using strategically placed cards to ask their guests to reuse their towels to protect the environment, social influence researcher Robert Caldini got curious about the phrasing that was used. He gathered the commonly used messages and started an experiment, using social science and proven techniques from psychological literature.

His initial experiment used cards with simple messages like ‘help save the environment’ and they only led to a third of the hotel guests reusing their towels. The fun started when people felt a sense of social obligation when the card stated: ‘Join our fellow guests in helping to save the environment. The card also said that 75% of guests who are asked to reuse their towels do so. A sense of community and collaboration was created and the reusing rate increased significantly. But the best is yet to come.

When the message did not only give social proof, but also a sense of reciprocation, the cards turned out to be most efficient. The hotels told the guests that they already made a donation to environmental organizations, and they asked their guests to cooperate by reusing their towels.

To have the feeling that someone else already did something for you, makes you want to give back.

Both studies show that social proof is a crucial element for successful new behaviors and it shows that working as a collective toward reaching the SDGs is a crucial way to activate people. As a population, reciprocation is the thing that binds us: not only in our existence but also in our daily lives. Therefore, it is the key to activating more and more people to start acting and thinking sustainably, within their own lives.

- Don’t Throw in the Towel: Use Social Influence Research by Robert Cialdini, April 24, 2005

Sign up for the newsletter and stay up to date with our community.

We use cookies on our website. Some of them are essential for the operation of the site, while others help us to improve this site and the user experience (tracking cookies). You can decide for yourself whether you want to allow cookies or not. Please note that if you reject them, you may not be able to use all the functionalities of the site.